A man wakes up alone, on the beach, shot and wounded, with no memory but with many enemies … and a roman numeral tattooed on his chest: XIII. Quickly, he will find himself chased by a killer, La Mangouste, as well as the american police force who’s accusing him of having killed the president. If this premise sounds familiar to you, it might be that you’ve played an iconic game from our studio: XIII, adapted from the comic with which it shares its name.

In 2003 we released this game on Playstation 2, Xbox and Gamecube, to the delight of gamers around the world. They discovered a first-person shooter game with a breathtaking scenario, served by cel-shading graphics which gives a drawn aesthetic to the game. This technique gives the game its own identity and make it recognizable among a thousand of other games, and has withstood the passage of time. And it makes the game still pleasing to the eye after all this time. To complete these graphic qualities, which made it worthy of the original work, XIII even proposed to crown certain actions and dialogues of the game by integrating comics books looking elements on the screen! An avant-garde feature that has won the hearts of fans of the saga as well as players and the press around the world. Alternating phases of infiltration and intense shootings as well as an array of varied weapons, XIII also offered a varied and demanding gameplay offering in a splendid setting to bring the original scenario to life like never before. And to top it off, the game had a full multiplayer mode, offering numerous modes on a plethora of maps to continue having fun with your friends.

Combining avant-garde graphics and a demanding gameplay, XIII is a gold nugget, worked on in the Paris studio by our expert developers and which has delighted shooter game enthusiasts, whether they are fans of addictive scenarios or multiplayer addicts, and has proven itself to be worthy of the original work. 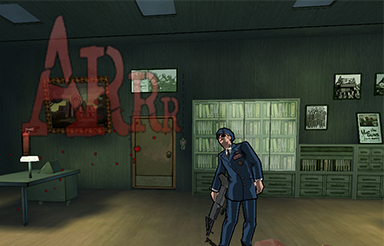 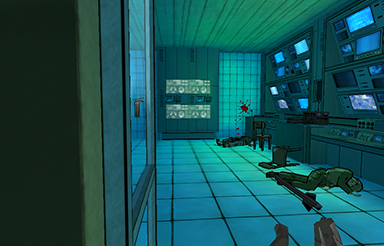 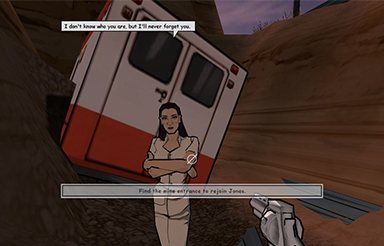 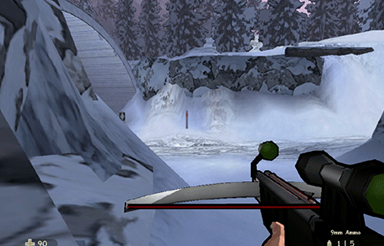