We're extremely proud of what we've accomplished with this game and so happy to put it in the hands of millions of players.

Since the first installment, 8 years ago, our teams have collaborated with Canadian studios to develop the licensed games, specializing in procedural approaches to create gaming environments and experiences. It is with pride that we have extended this co-development on Watch Dogs Legion. This game addresses the challenges of our current world (cybersecurity, freedom, diversity, inclusion) while incorporating unique mechanics for the first time: the ability to play anyone. We’re incredibly proud of what we’ve done with this game and so happy to put it in the hands of millions of players.

If you’ve been following the adventures of DedSec members in Watch Dogs 1 and Watch Dogs 2, you know they are working for a good cause. Except that in Watch Dogs Legion, they are trapped by an unknown entity called Zero Day who organizes a large-scale attack by planting bombs all over London and frames DedSec as responsible for the attack. The city finds itself destabilized and in the hands of a private militia, Albion, which shares its power with the local gangs. It’s up to you to rebuild DedSec and recruit people to restore London… and tell the truth!

LONDON AS YOU’VE NEVER SEEN IT BEFORE

If you’ve been to London before, get ready to rediscover it. Our development team has worked hard to recreate the city while considering its streets, integrating its iconic monuments, and creating the ability to explore specific places. Nevertheless, our artistic direction has also allowed us to redraw and reimagine the city. This allows us to offer a different experience to our players and reflect Albion’s occupation and create a unique universe of holograms, neon lights, and augmented reality in the city and the surrounding neighborhoods. Our artists and developers have designed several districts of the English capital after visiting the city to better confront the reality with the madness of this dystopian vision of London.

BE YOURSELF… OR EVERYONE!

Having one protagonist is not enough: in Watch Dogs Legion, we offer you to be whoever you want… or everyone! Indeed, each character you meet in the street can be recruited within DedSec and become a playable character. Each has its own identity, advantages, personality traits, unique story, and voice: it’s up to you to choose your next recruit and test the countless combinations! There are as many ways to play as there are characters because each operator has its advantages. While some will wear an outfit that will allow them to infiltrate specific places, others will have flying drones or will be experts in close combat. Some even have new and surprising abilities … we’ll let you discover them in the game!

This gameplay feature results from a daring bet, Play As Anyone, which generates an infinite number of stories and recruiting missions. An impressive technological challenge to allow you to play whoever you want and how you want! 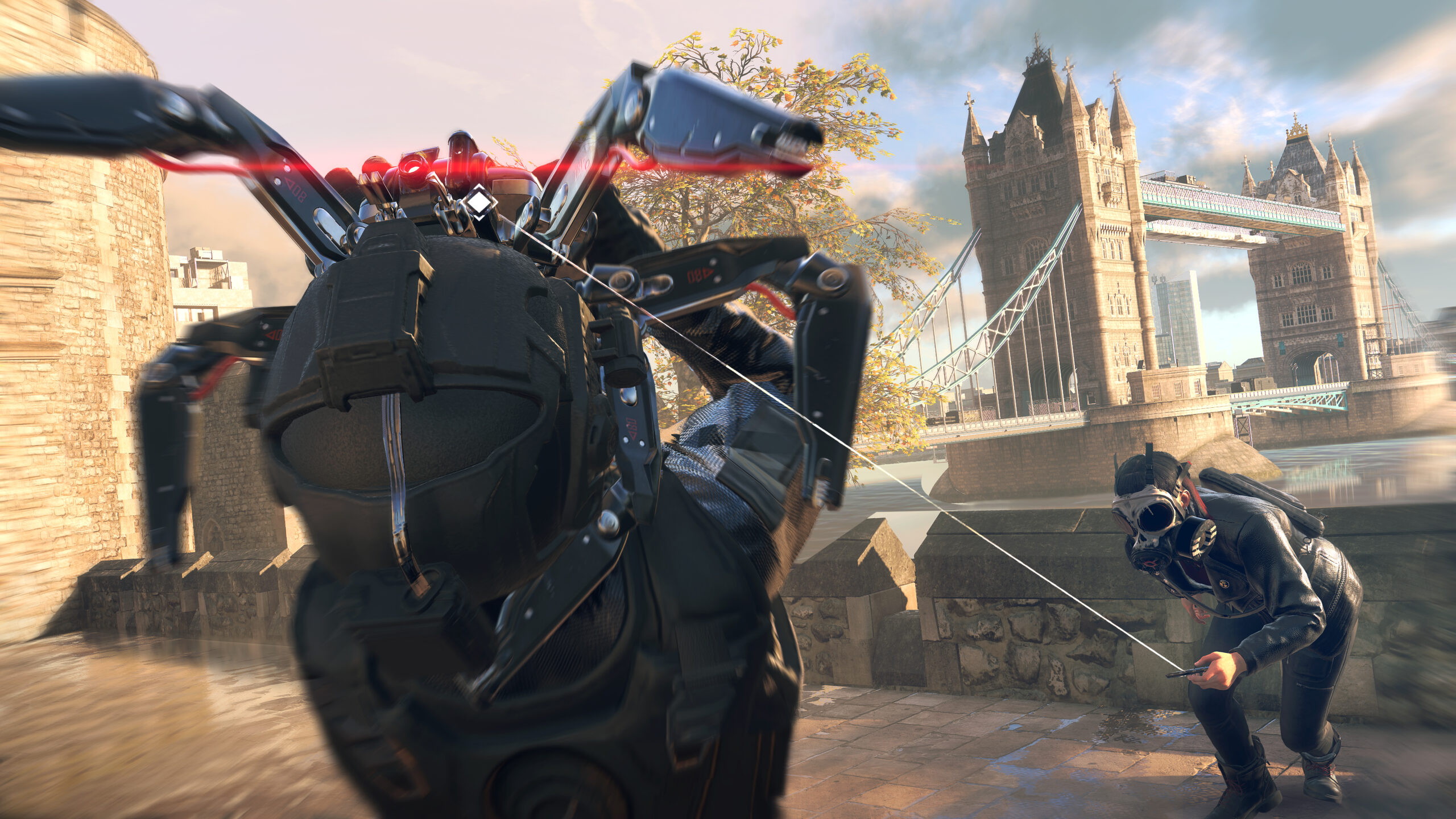 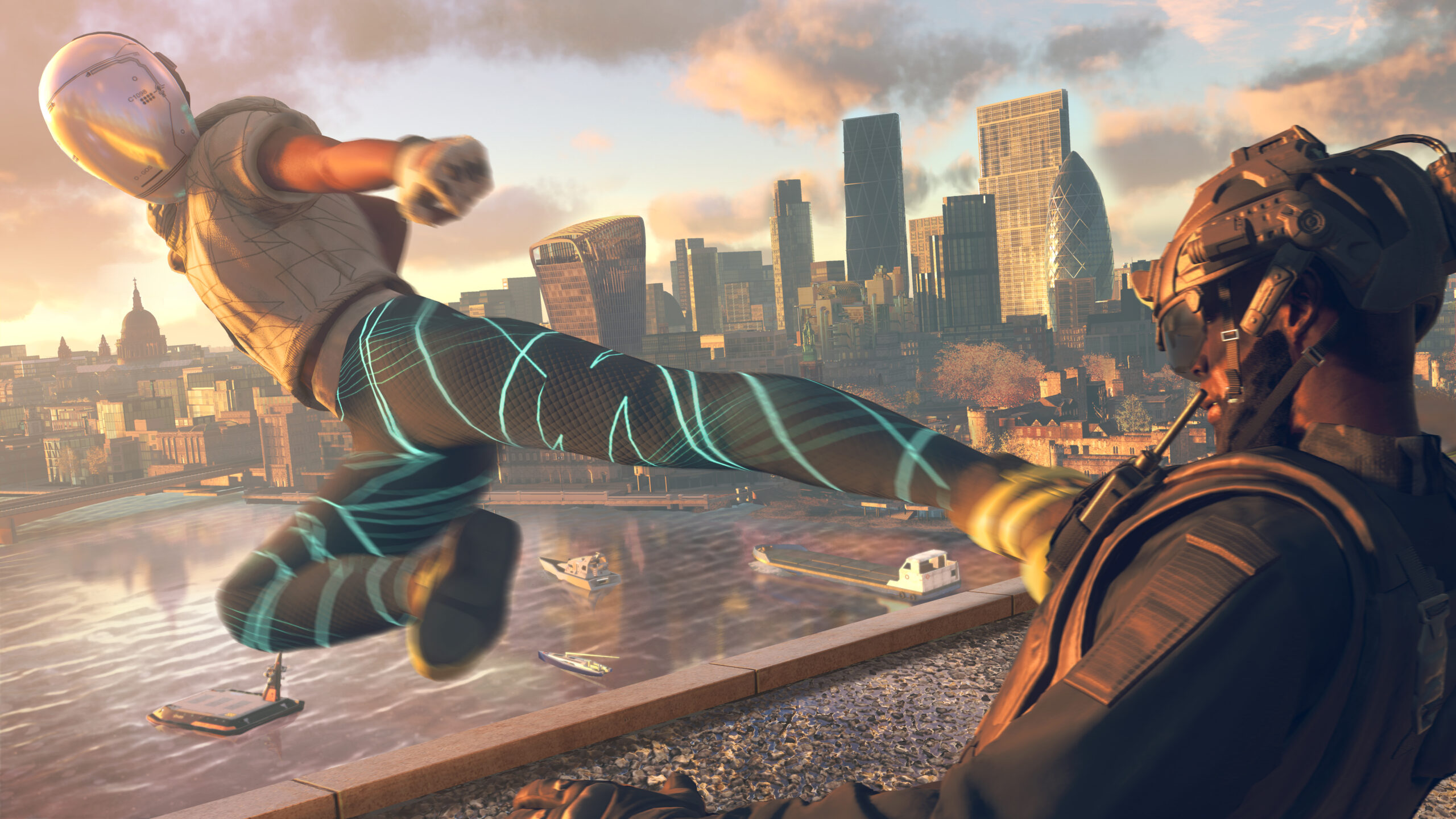 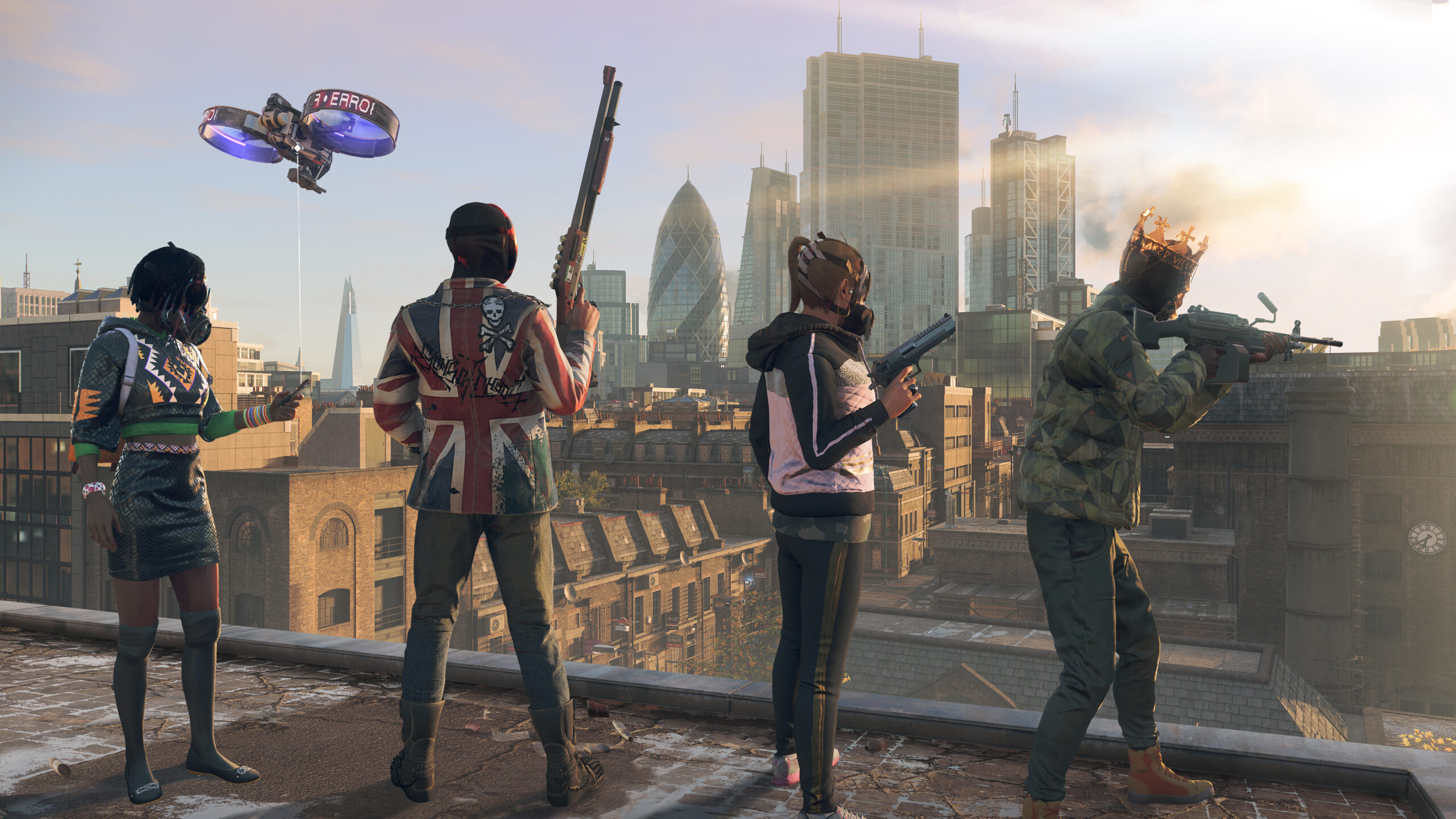 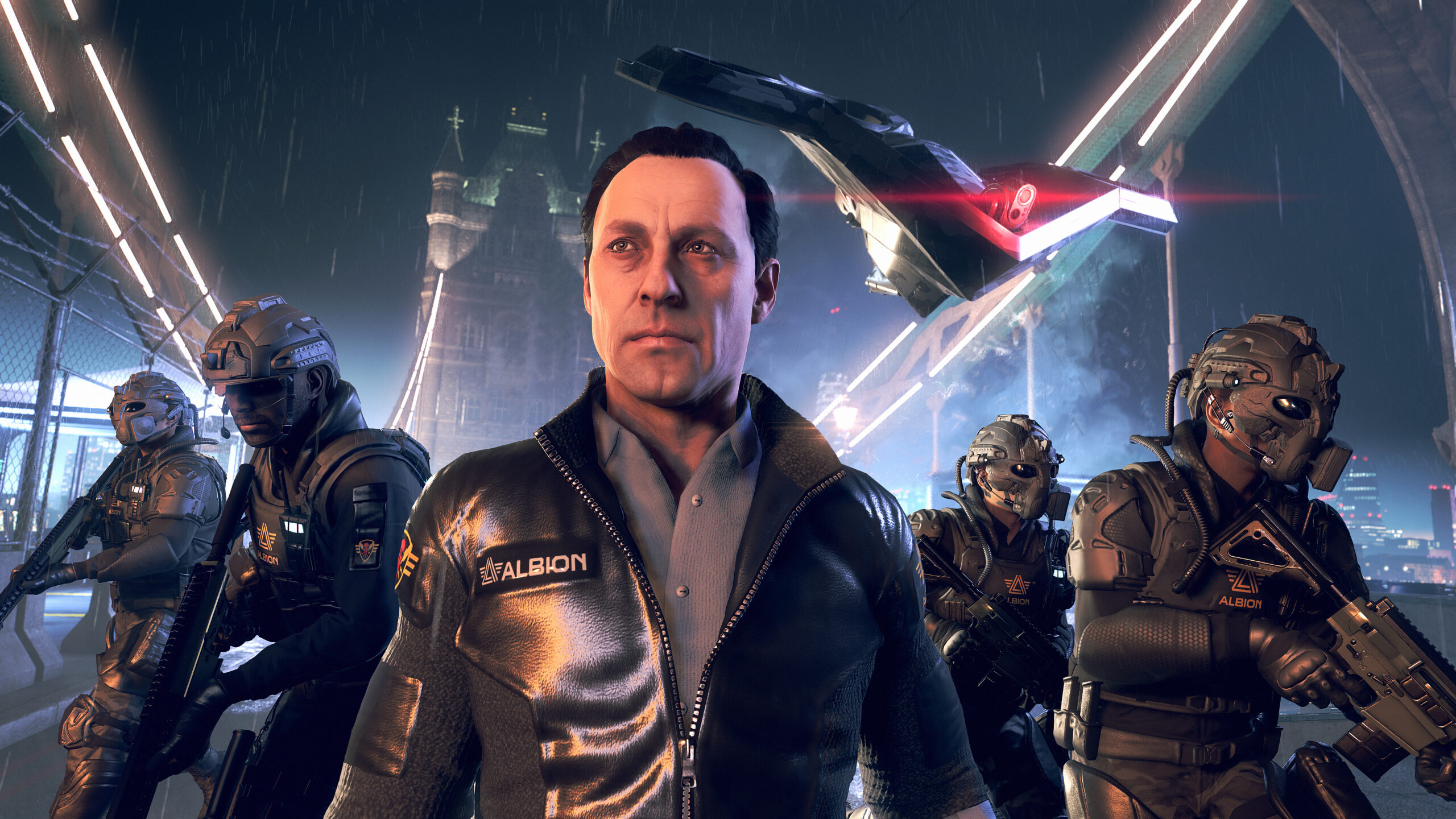 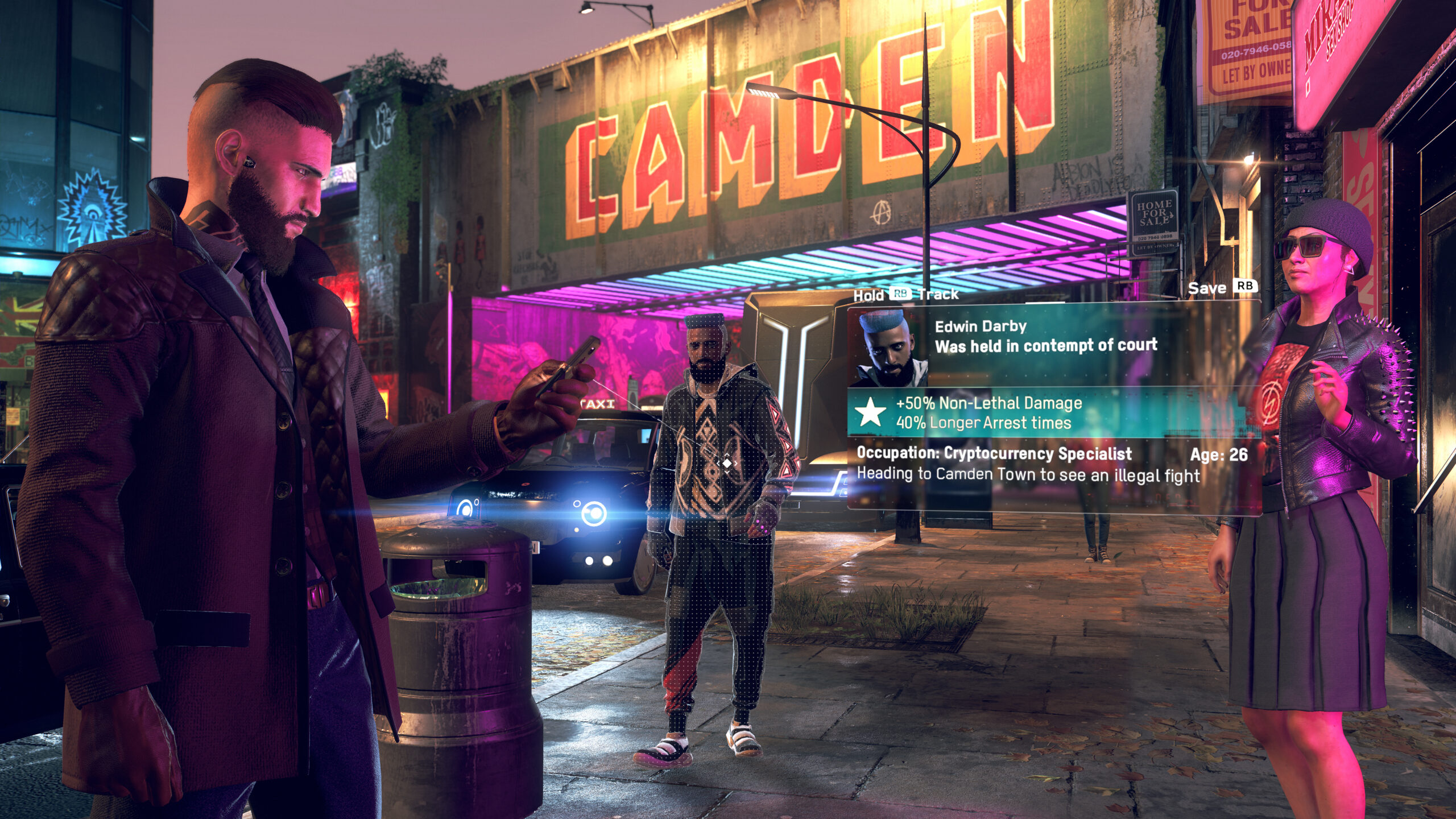 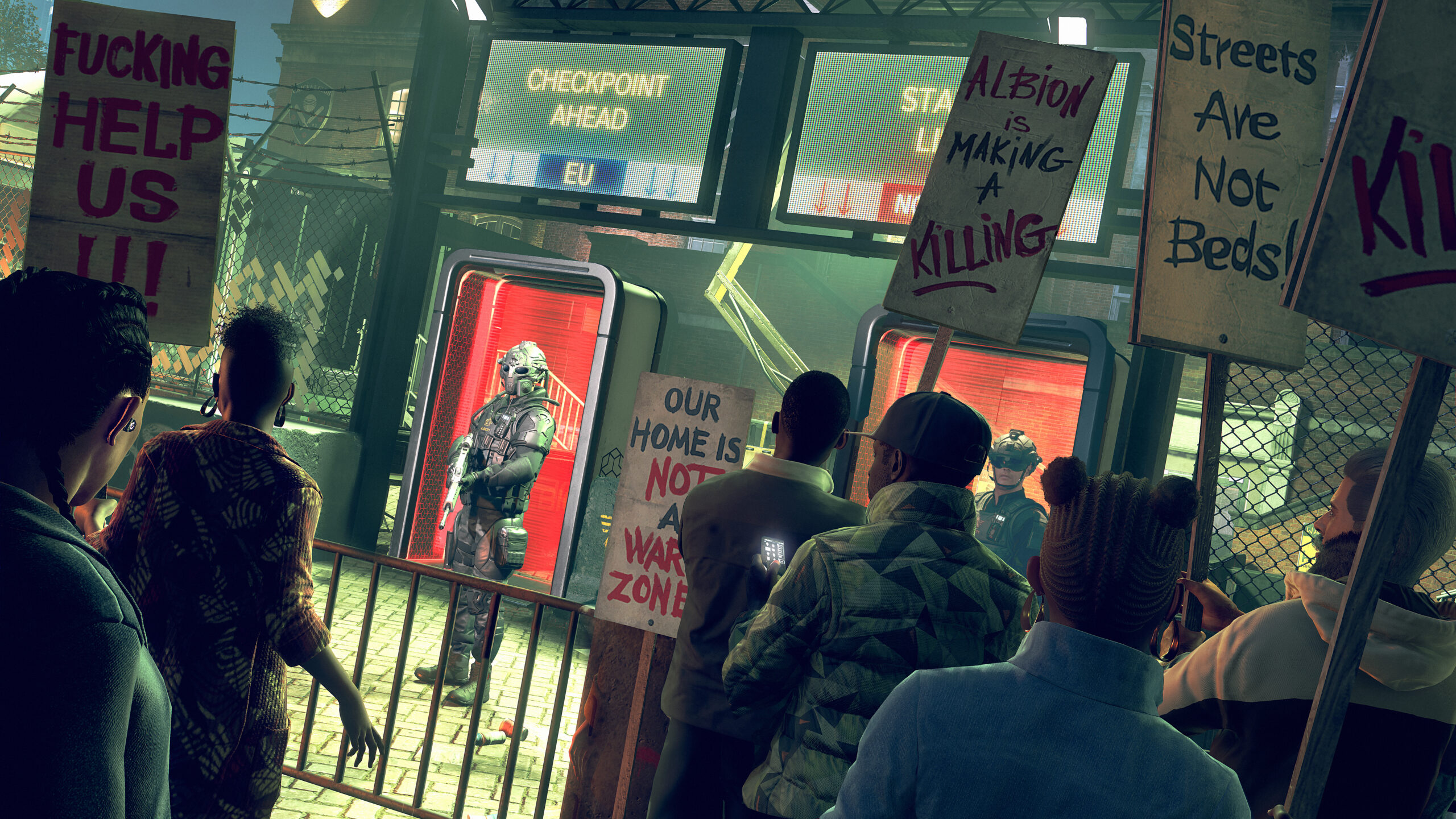 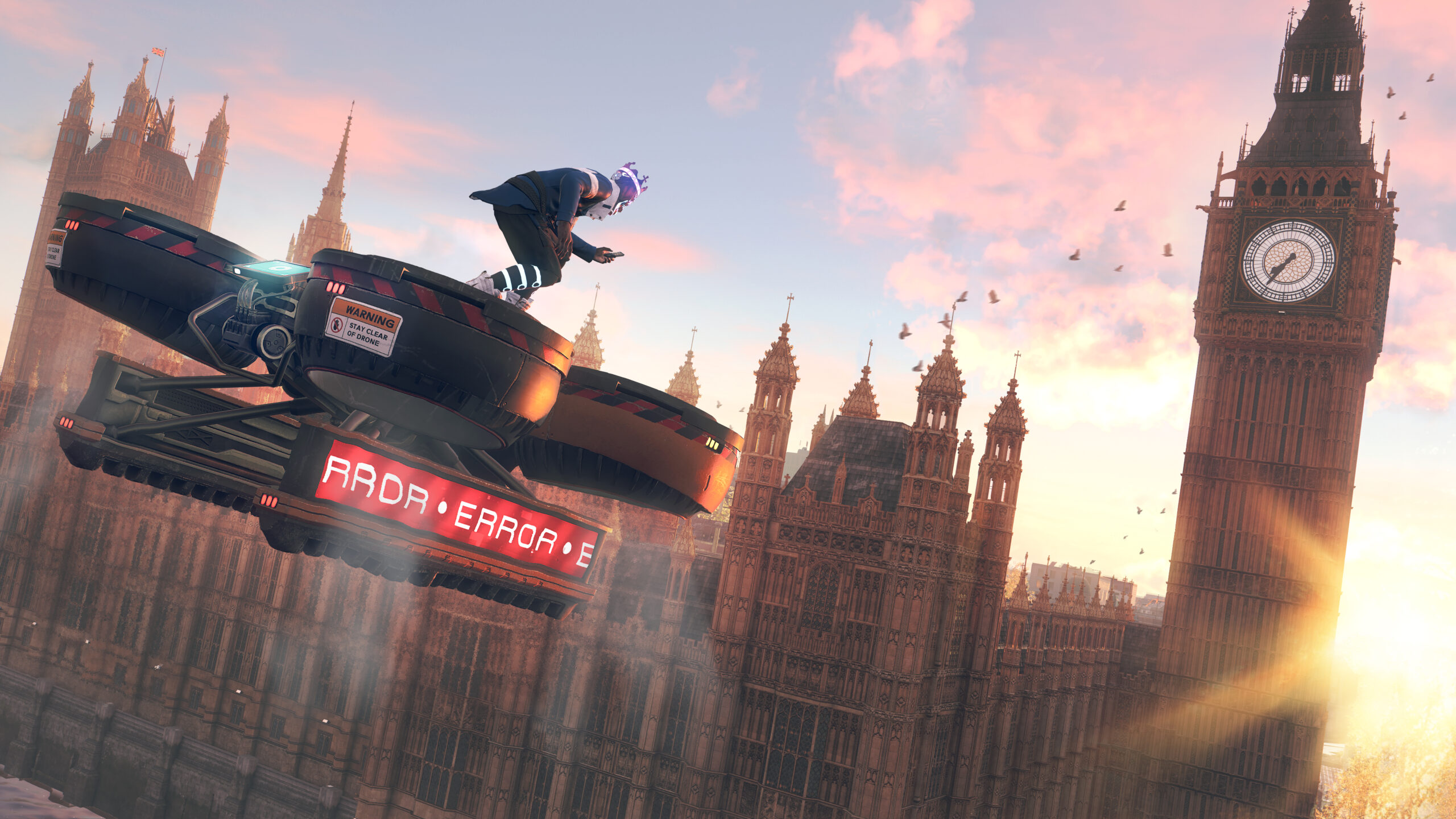 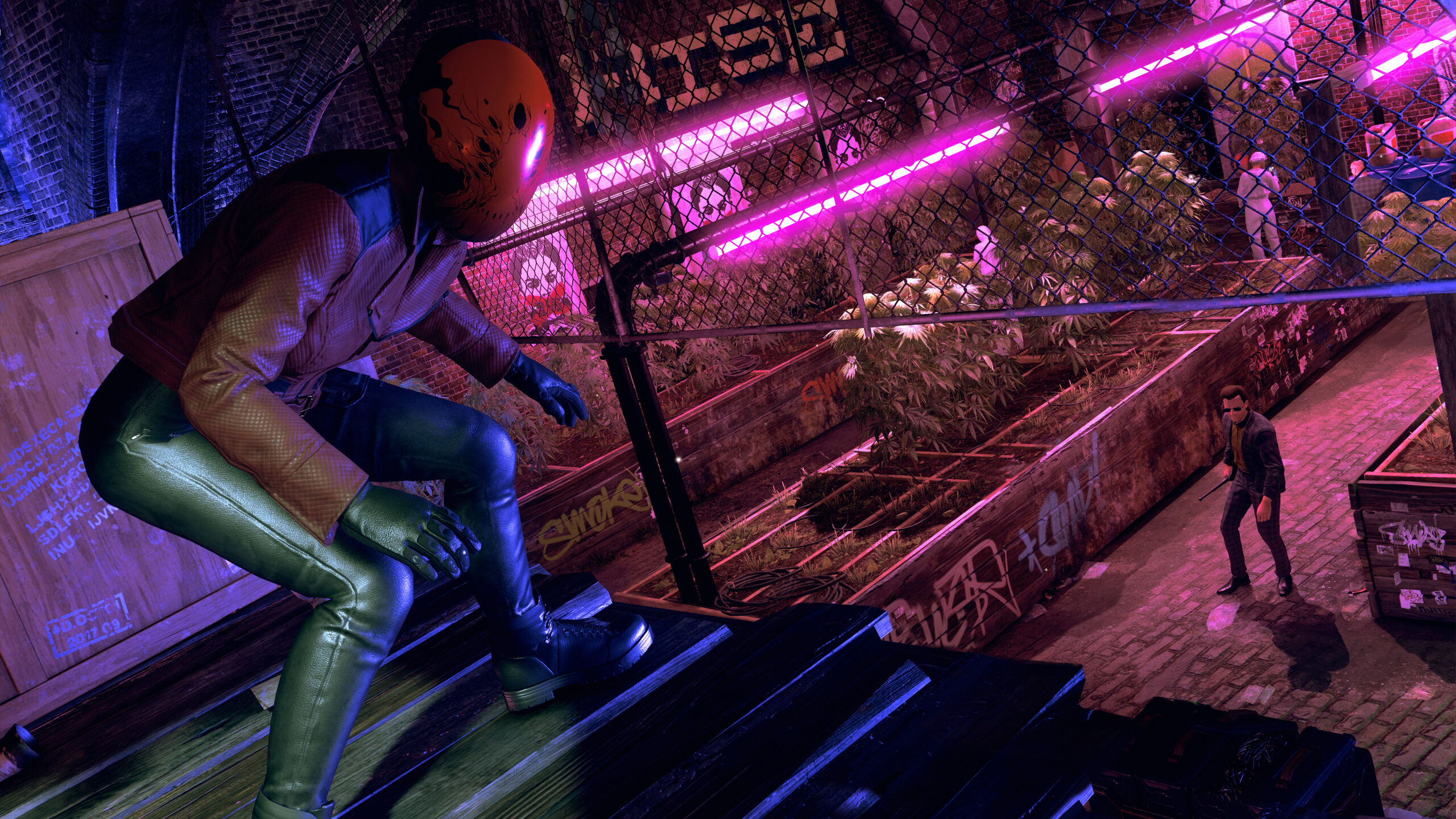 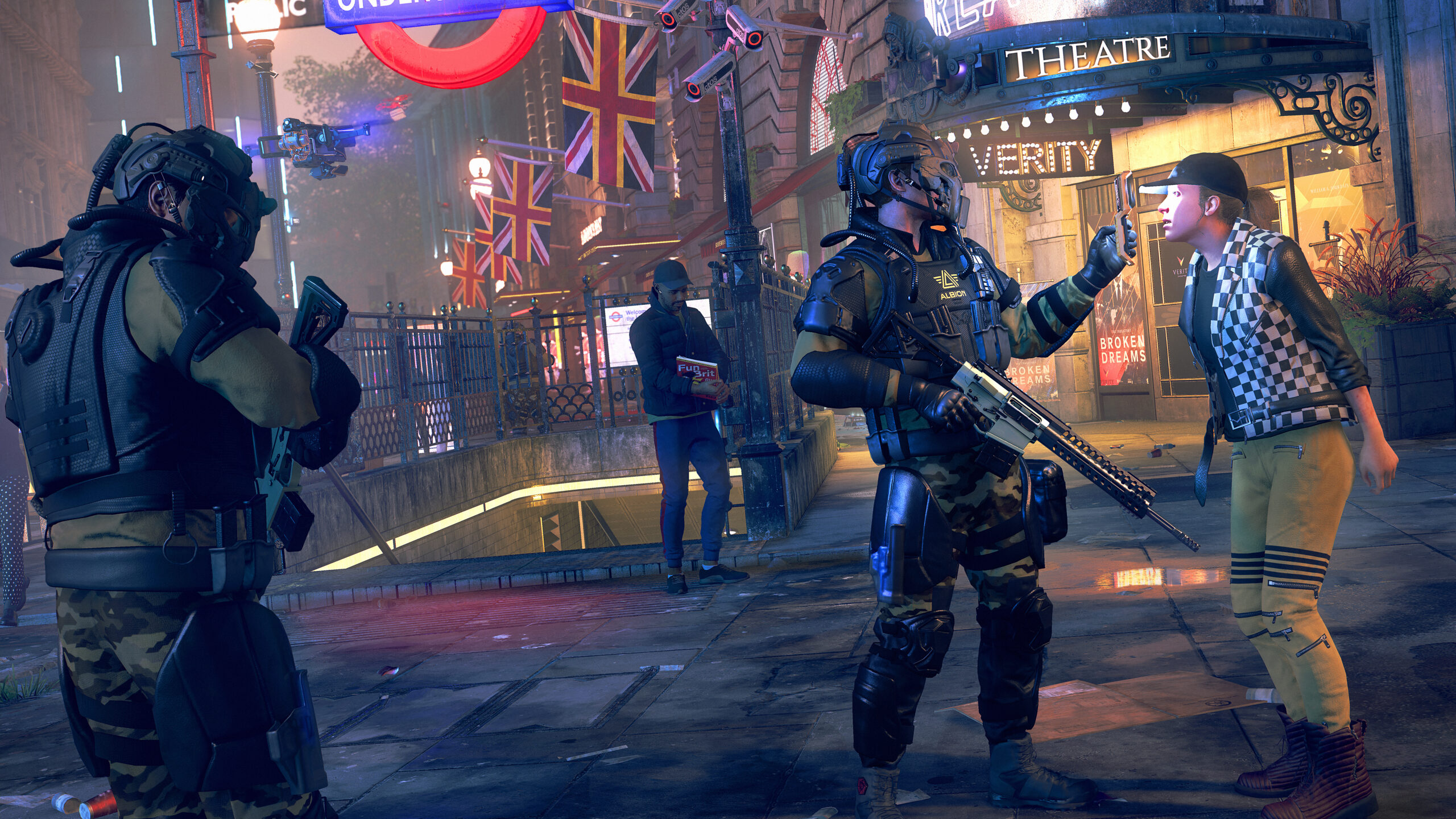 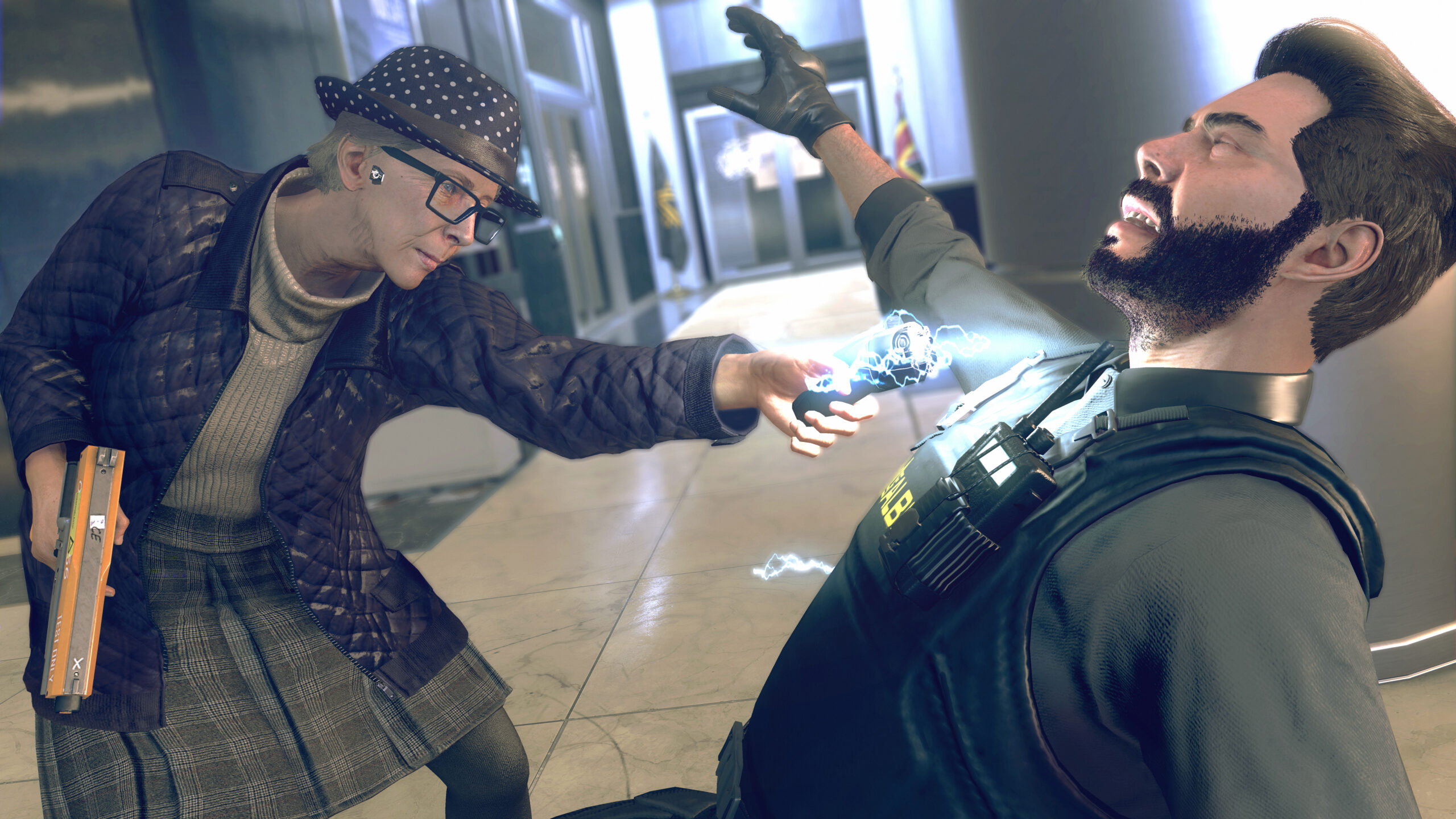 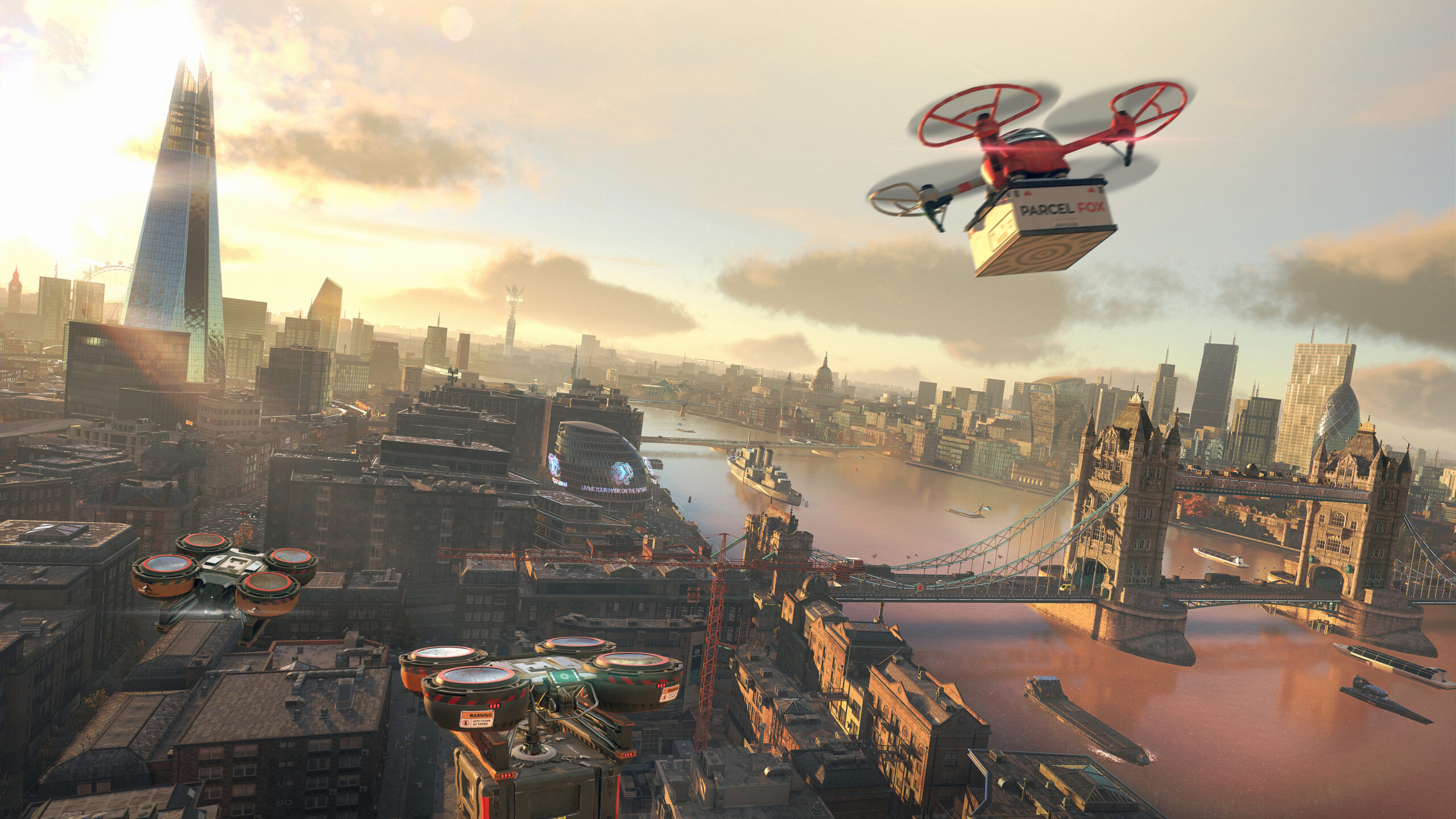 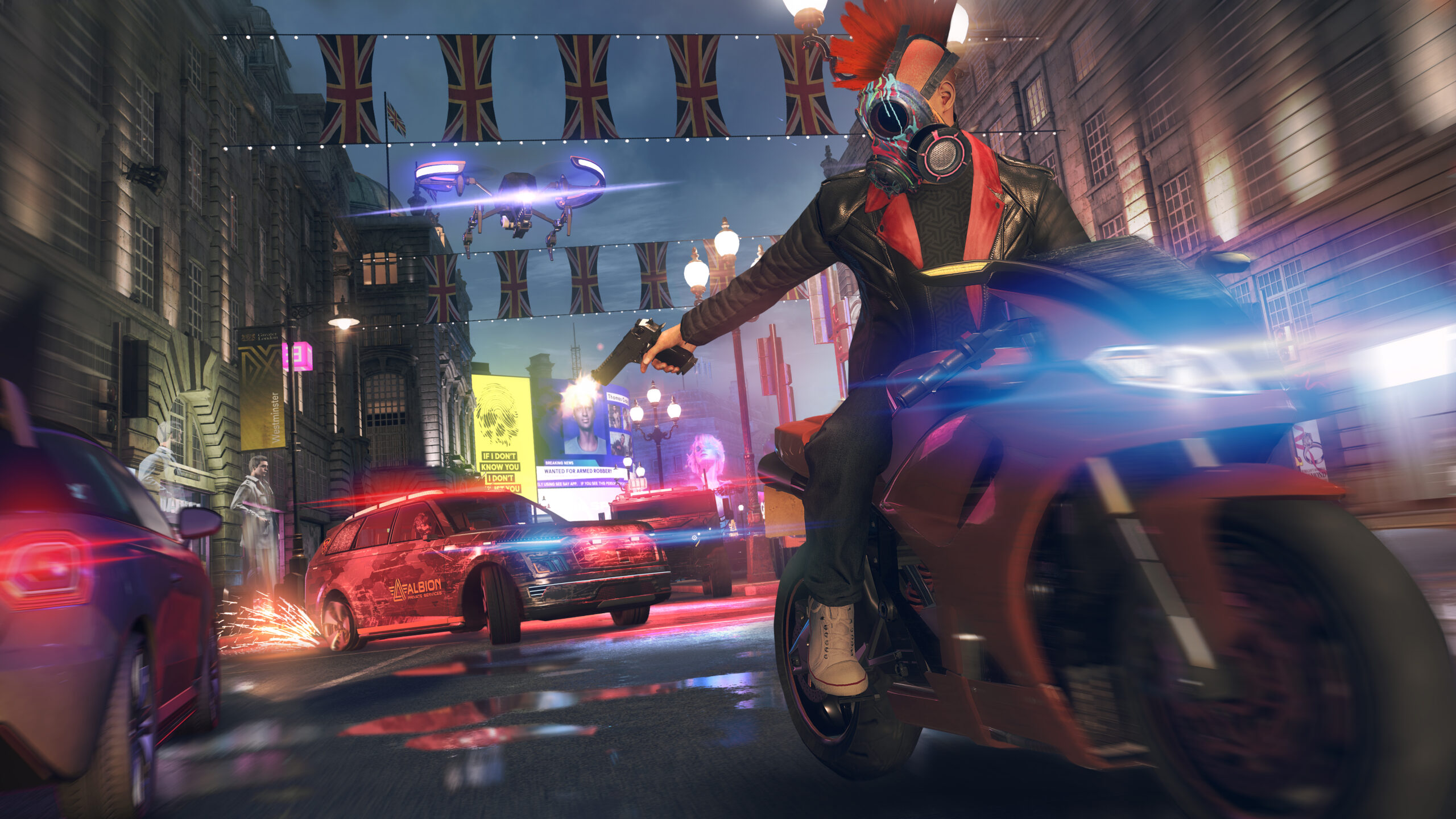 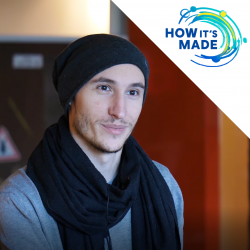 HOW IT’S MADE: PAUL SCHRAMM IS RELEASE BUILD SPECIALIST

Ever wonder how hundreds of people work simultaneously to create a game? Paul Schramm is a Release Build Specialist at the studio. A rather mysterious… 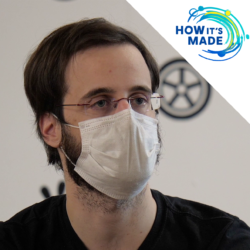 Tanguy is Dev Tester Object Specialist. He makes sure that the objects in a game are working and are relevant. He talks about his job on… 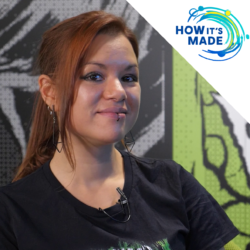 How It’s Made ! Creating worlds

Take a ride with Kim, Level Artist, who explains how the world of Watch Dogs Legion was created! Learn more about a Level Artist’s job: 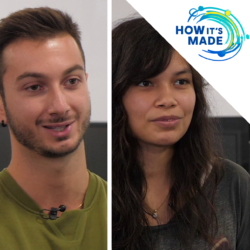 How It’s Made ! Working on lights

What is a Lighting Artist? Andriana and Tristan worked on Watch Dogs Legion and tell how light participates in the coherence of a world :