A group of 12 have had enough and initiate a terror ultimatum called the Blacklist – a deadly countdown of escalating terrorist attacks on U.S interests. Sam Fisher is the leader of the newly formed 4th Echelon unit: a clandestine unit that answers solely to the President of the United States. Sam and his team must hunt down these terrorists by any means necessary and stop the Blacklist countdown before it reaches zero. 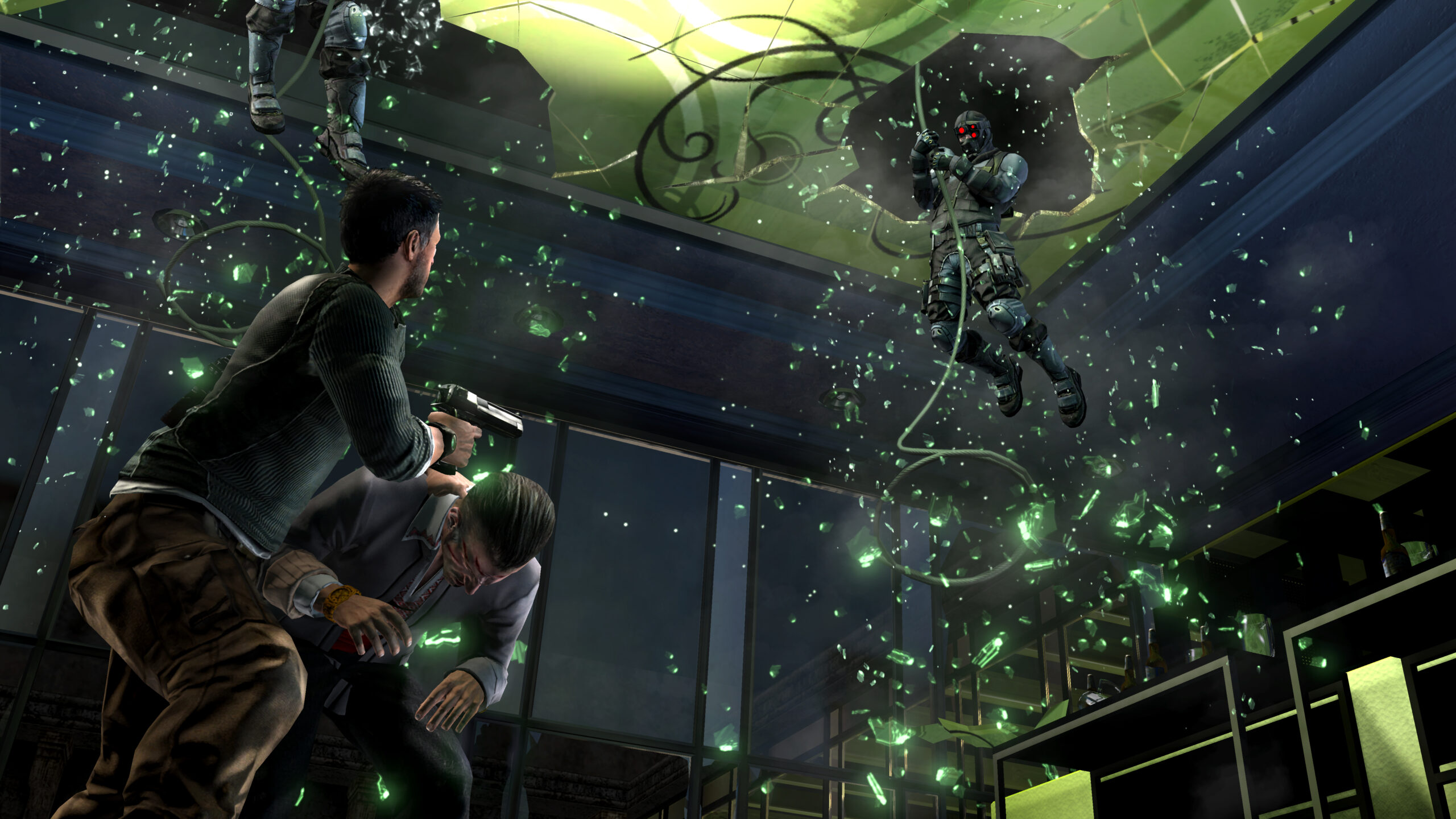 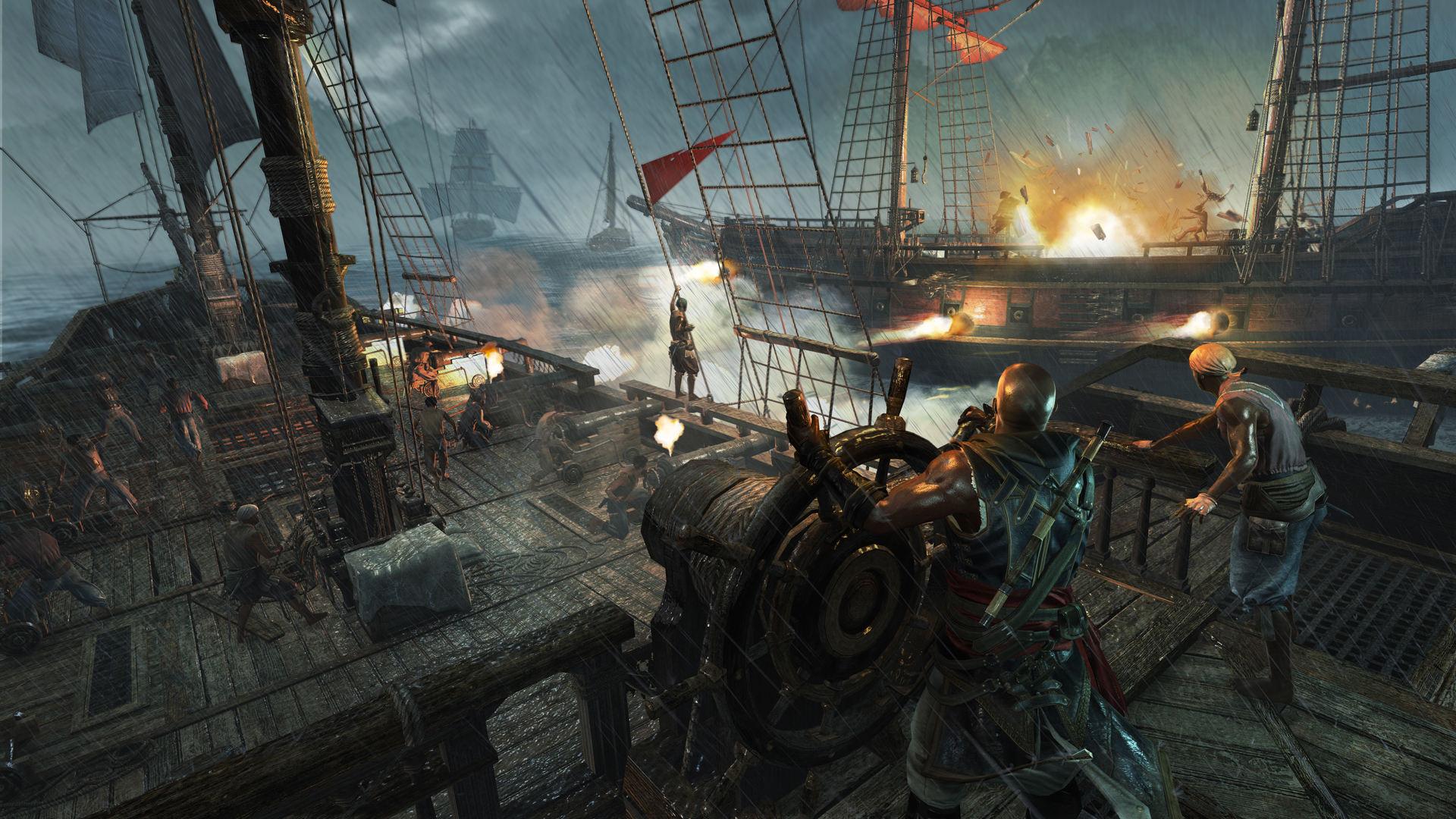 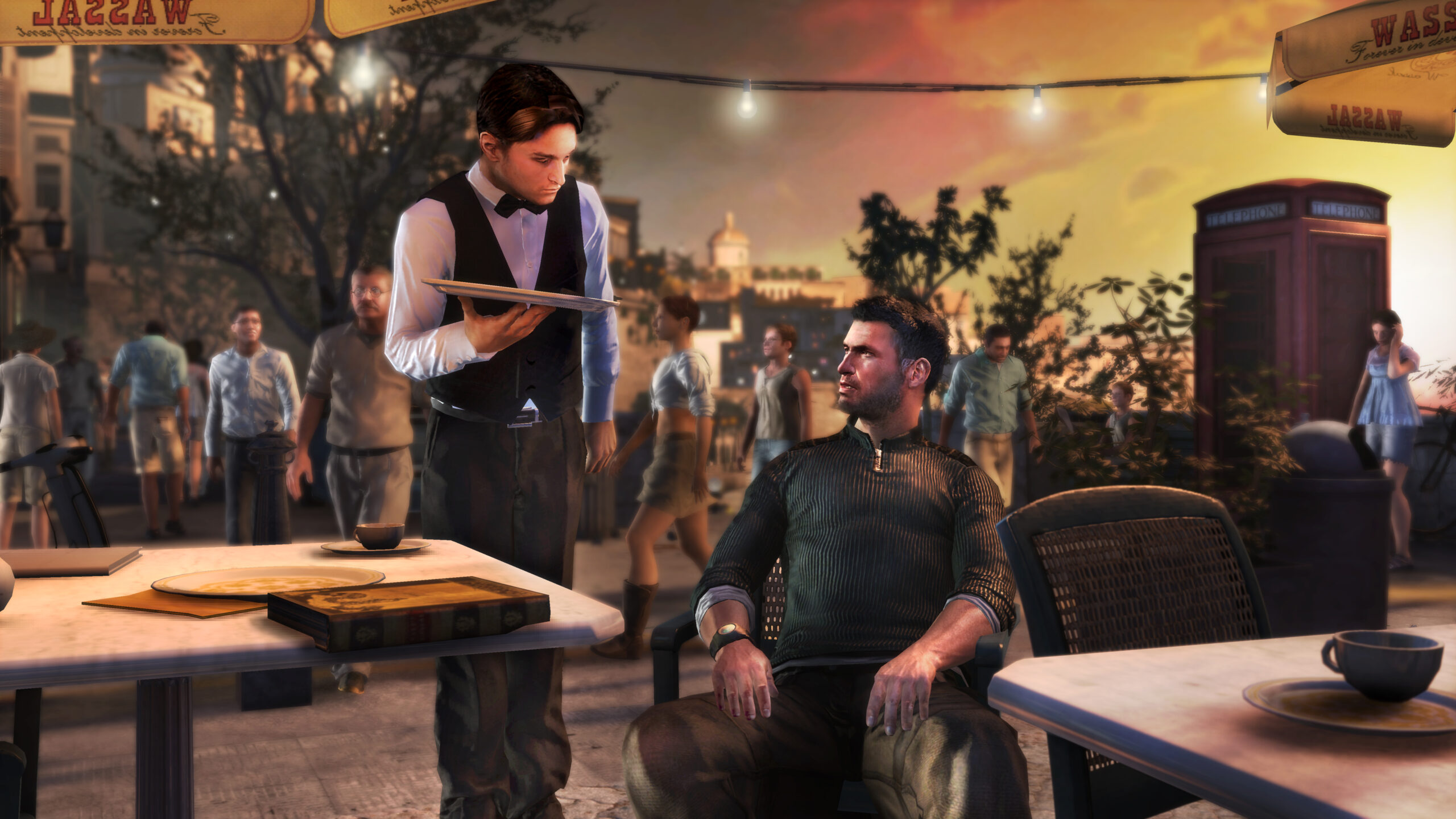 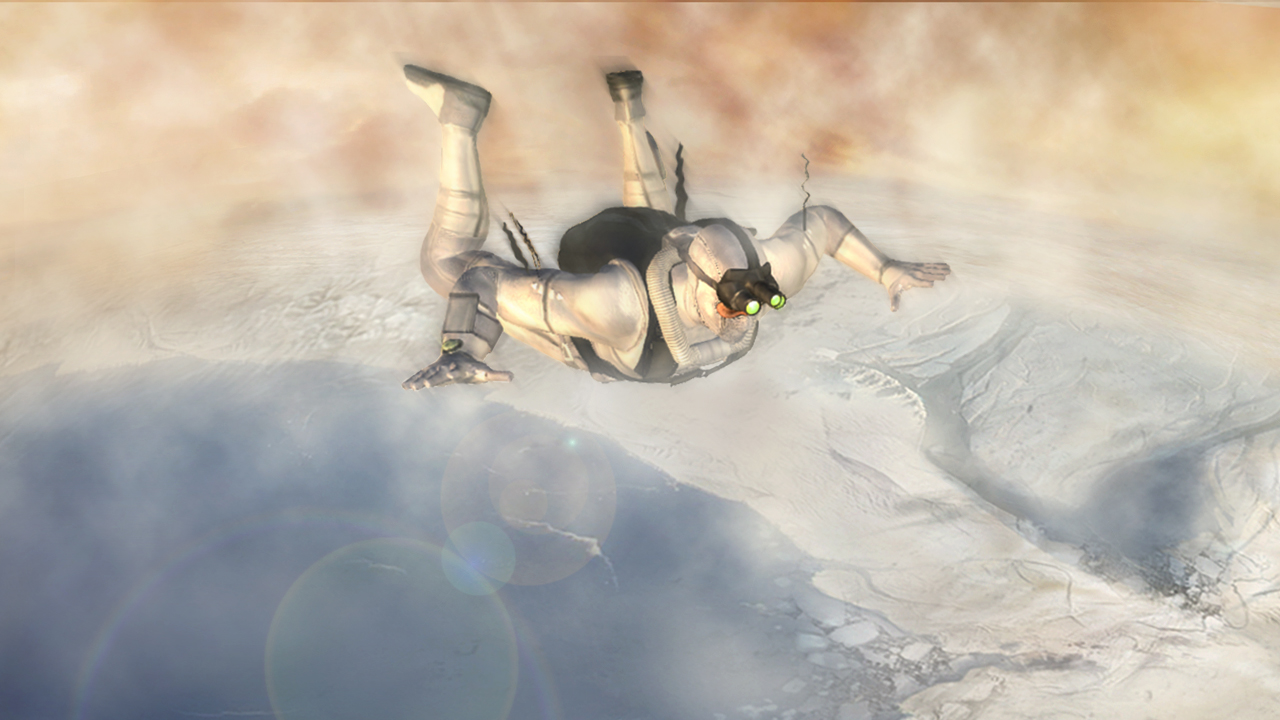 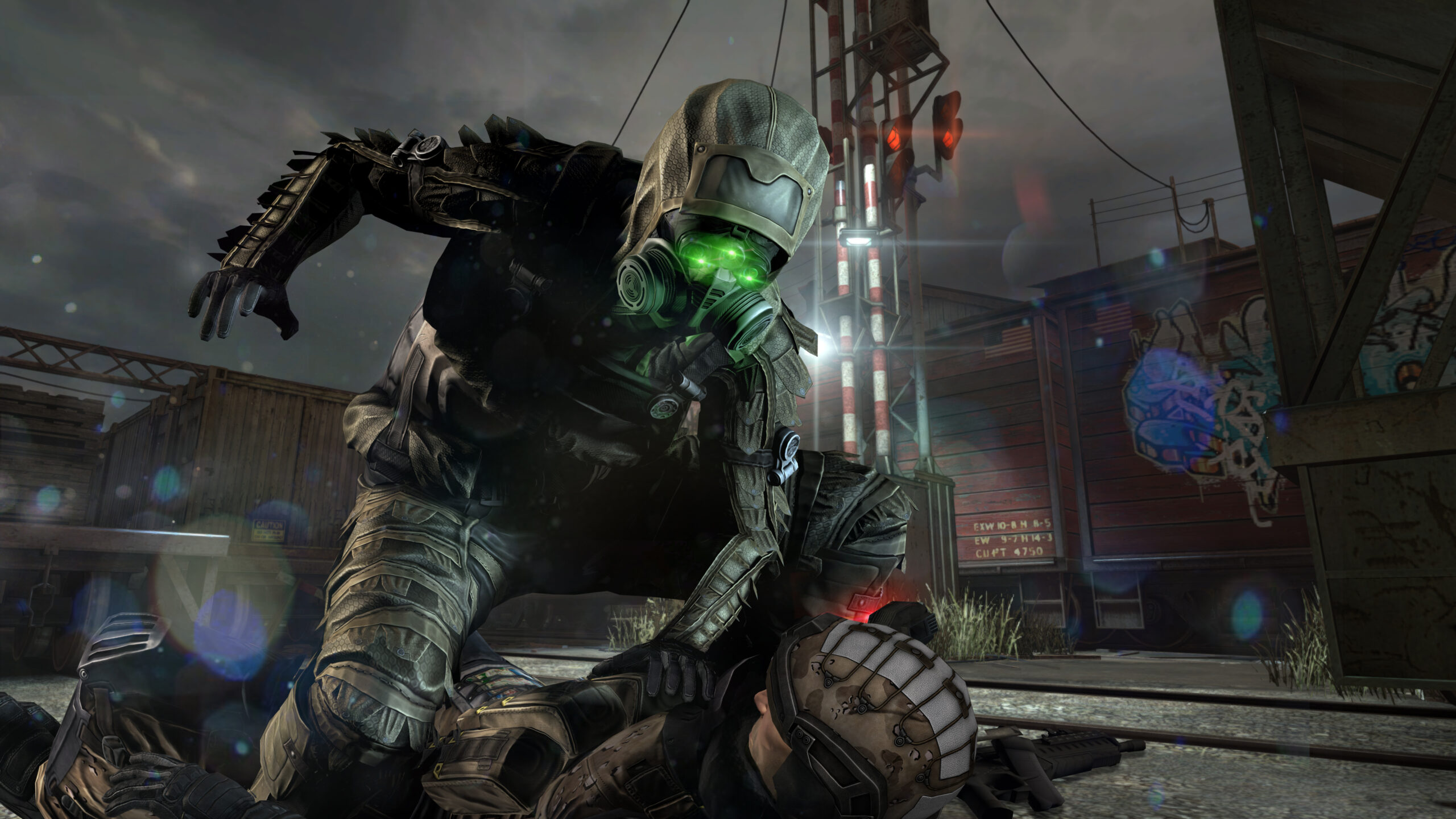 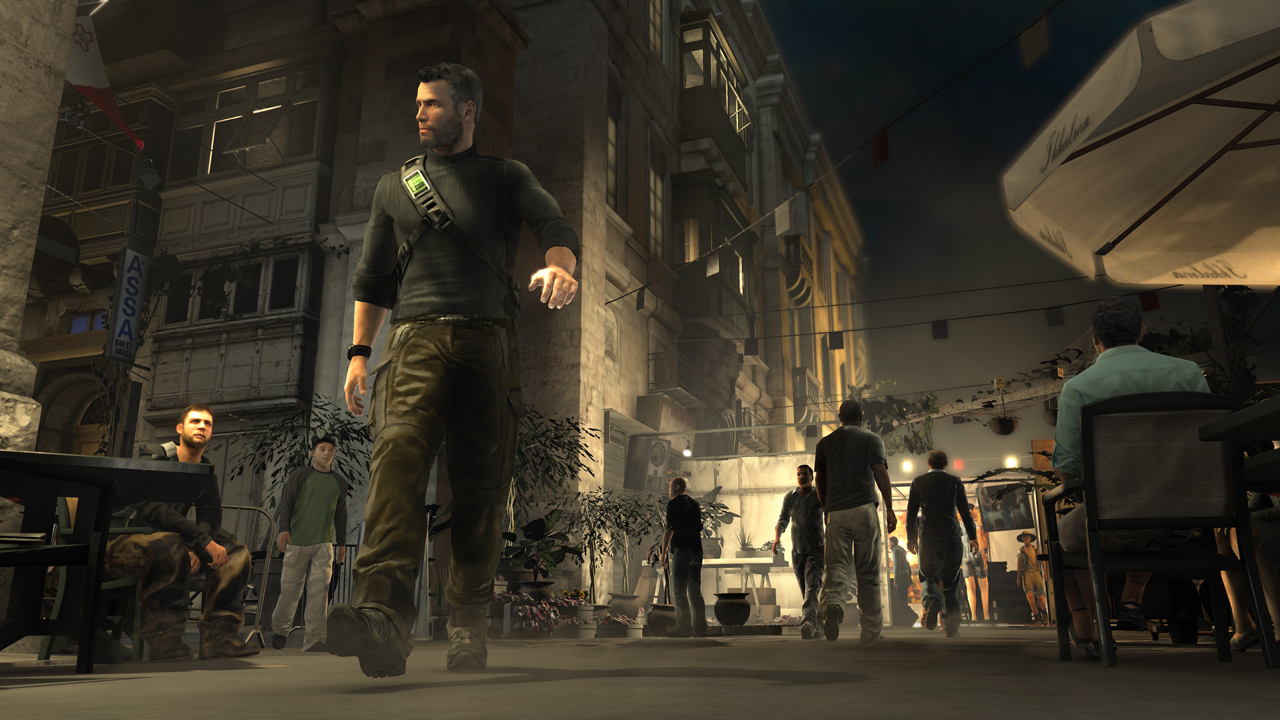 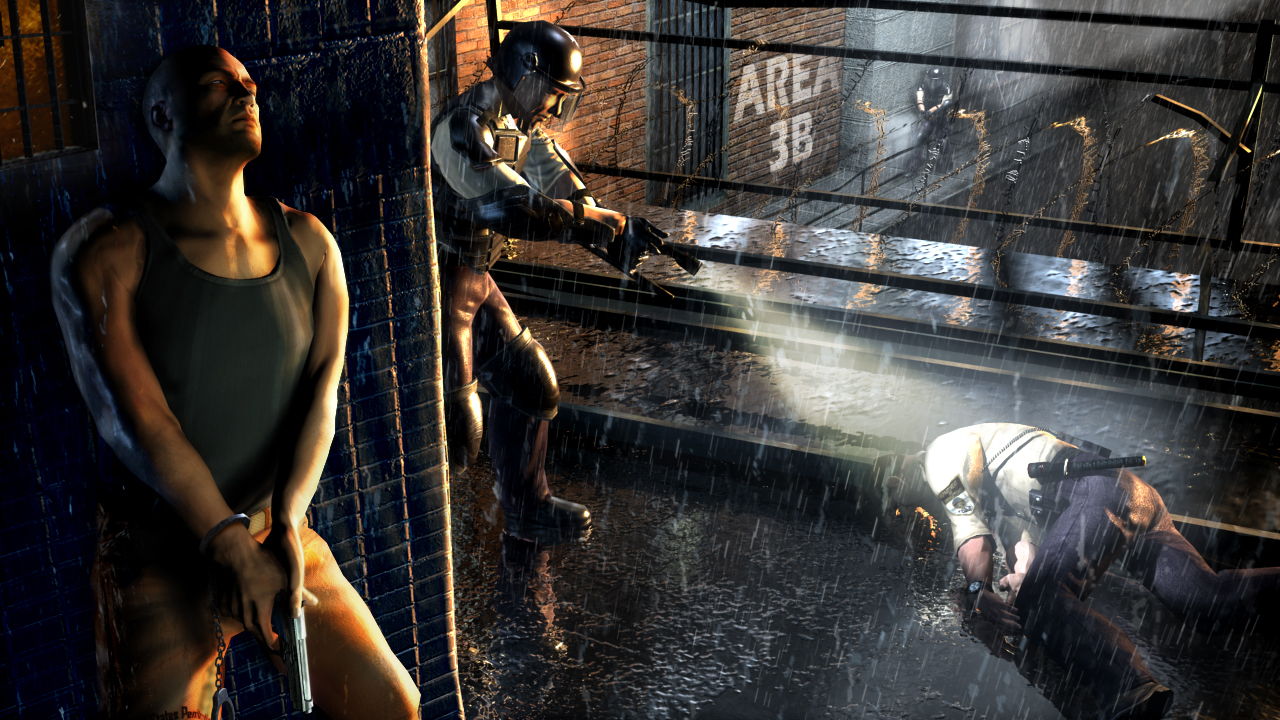