BEYOND GOOD AND EVIL 2

Above all, Beyond Good and Evil is an iconic brand and a sequel awaited by countless gamers over the past 15 years.

Beyond Good and Evil is an iconic brand. Its sequel has been anticipated by countless gamers over the past 15 years. The ambitions of the team match the expectations of the players! With its experience in innovative games and its know-how in procedural approaches to the creation of universes, the Paris team is proud to work alongside the Ubisoft studios in Montpellier, Bordeaux, Barcelona, and Mainz. We can’t wait to tell you more about the game and the Paris teams’ responsibilities on this legendary license!

In 2003, Ubisoft released a game that marked the beginning of Ubisoft’s most iconic license: Beyond Good and Evil. Players then discovered the mining planet of Hyllis in 2435, its human and hybrid population. Players enjoyed the game, mixing combat, infiltration, and puzzle elements. Playing as Jade, its iconic journalist protagonist, they faced a dual-threat: the Alpha Sections, a faction that took control of the planet through a military dictatorship, and the DomZ, an alien species which has waged war over Hillys for over 20 years. Everything was developed by our dear friends at Ubisoft Montpellier.

After receiving great critical acclaim from the public and the press, players worldwide had the pleasure of learning about a sequel to this legendary game in 2017, which is still under development by Ubisoft Montpellier with a little help from us here at Ubisoft Paris!

Designed as a prequel to the first game, Beyond Good and Evil 2 takes us to System 3, populated by human clones and hybrids. This time around, the player will have the opportunity to play as a character that they have created themselves by selecting their gender, appearance, and DNA by choosing their species or creating a hybrid. Players will join a crew of space pirates in a game that promises to be gigantic: forget all the open worlds you have known; Beyond Good and Evil 2 gives you an entire galaxy to explore, with its different planets, cities, and civilizations.

As for those nostalgic for the first episode, you may come across some familiar faces.

A GALAXY FILLED WITH POSSIBILITIES

Fancy scouring the galaxies and becoming a legendary pirate? Rather solitary, to better take immensity of space? Whether you are a co-op enthusiast or a lone pirate, Beyond Good and Evil is for you: it is entirely possible to choose your playstyle depending on your desires. This freedom extends to the gameplay itself, giving you the ability to customize your spaceships and gear to better suit your desires. We can’t wait to show you more!

Thanks to the Space Monkey program, Ubisoft Montpellier is developing this game hand in hand with its community of fans via regular live streams. The development teams talk about the game with you, the fans! How to attend? Head to the game’s website for the latest information.

Also, Ubisoft has launched a new partnership with HitRecord to allow you to create artworks or music that have a chance of ending up in the game! A great way to gift System 3 with your creativity. If you are interested, visit this website for all the information and help us create a community. 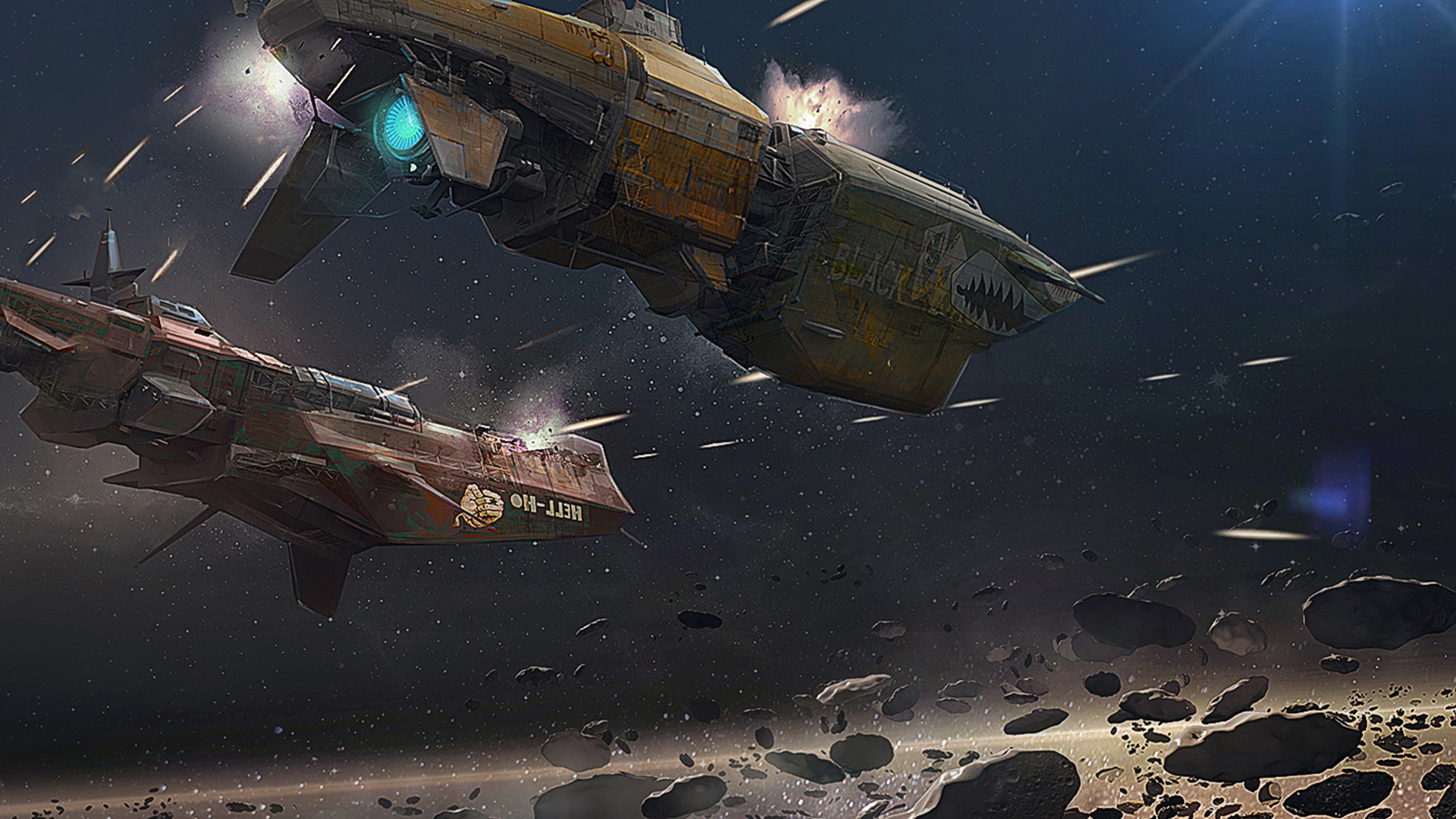 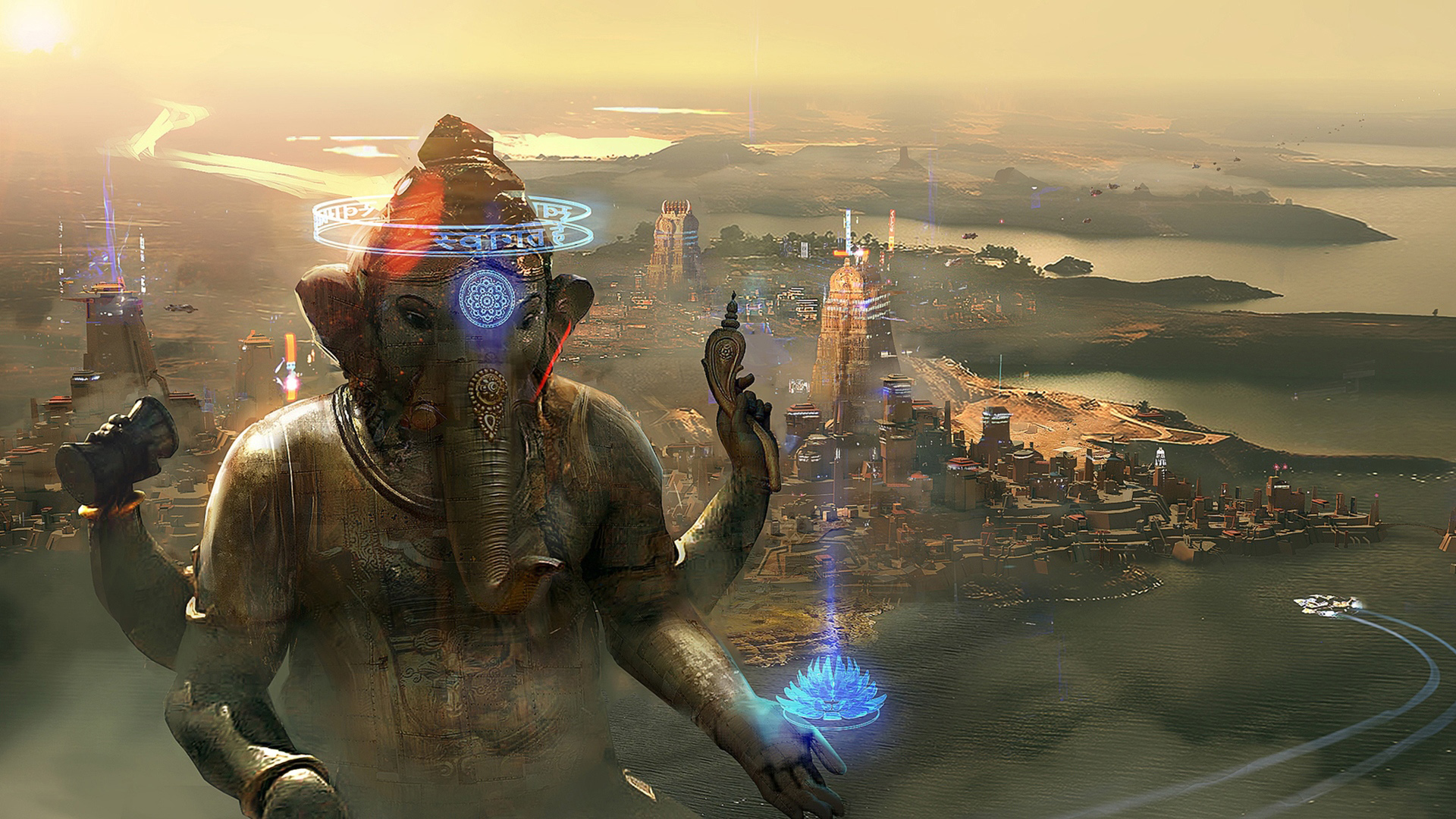 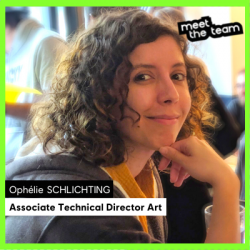 Meet The Team is an offbeat interview with the studio’s talents. Get to know us, discover our backgrounds, our favorite games, our life at Ubisoft and our hidden talents! This time, let’s meet Ophélie Schlichting, Associate Technical Director Art on Beyond Good and Evil 2.   Hi Ophélie, do you play?    Yes, I got my first pink Gameboy Color at the age of 7. At that time, I had 2 or 3 “girl games” that I didn’t like,…