At Ubisoft Paris, empowering children to create tomorrow’s video games is an essential stake. That’s why for the past two years, we are happy to have Kids Code Jeunesse‘s support, a Canadian association dedicated to introducing children to programming. With them, we created Let’s Code: workshops for our employees’ children during which they can give free rein to their creativity by creating games while learning to program! 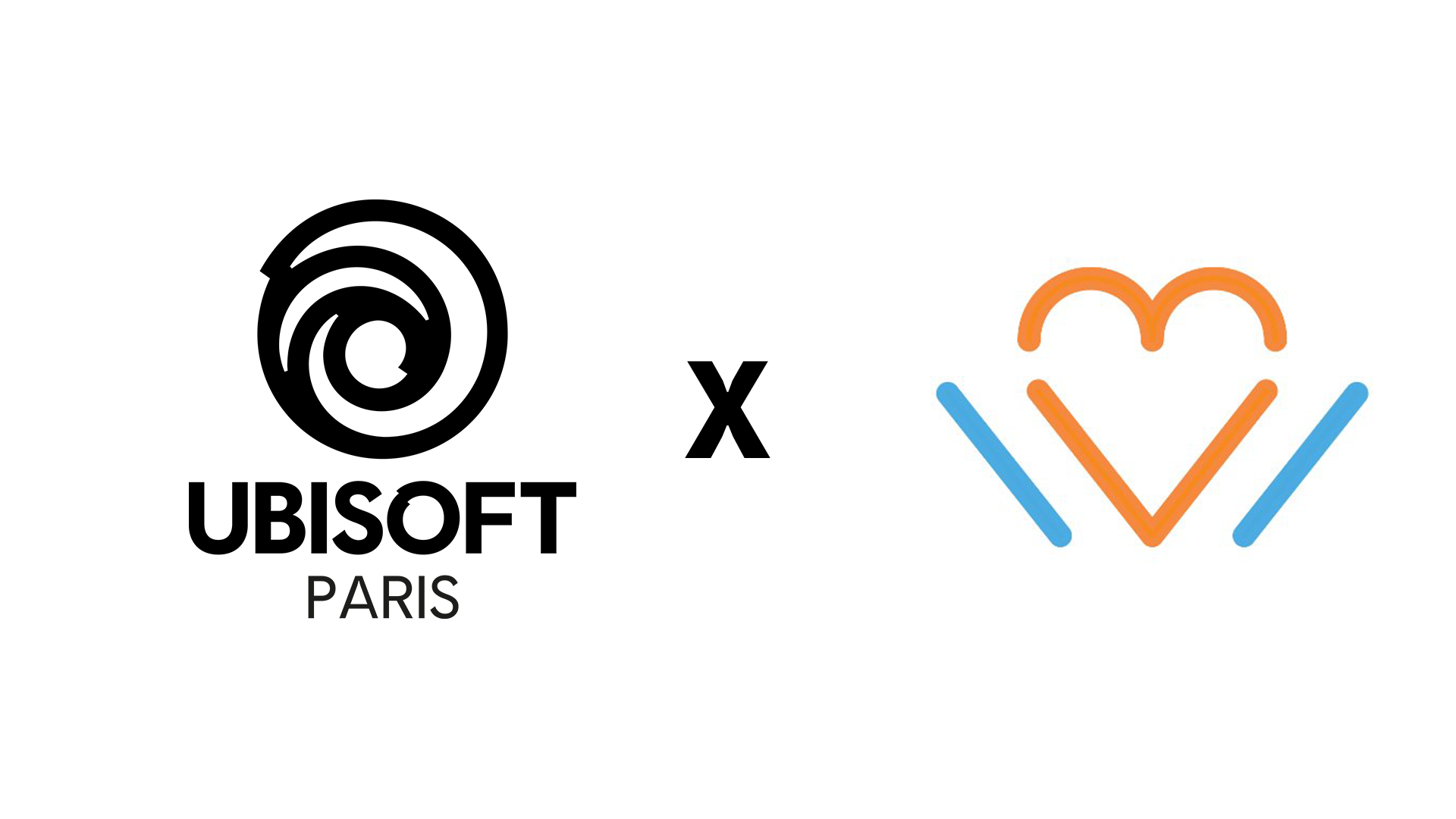 Since the beginning of this partnership, no less than 70 children have attended these workshops. We chose to keep up the good work in 2021 to train new young programmers by organizing a new workshop remotely.

On April 14 and 21, sixteen new apprentices joined an online workshop hosted by Kids Code Jeunesse to discover the world of video games in which their parents are already immersed. They discovered Scratch, an educational visual programming software in which they could assemble blocks to create different actions. The goal? Create a simple game in which a character can move to catch an item without being hit by an enemy!

Although it’s easy to say, our young programmers discovered a lot to be done. They had to program the enemy’s movements, then allow their character to move by adjusting its movement speed and the directions in which they could move, all the way to the implementation of the game’s end when the character catches an item! But this did not deter these developers’ tenacity, who passed all the steps hands down, under the supervision of the youth kids code facilitators. Some have even continued working on their games once the workshop finished to improve it even more, such as through sound design since Scratch allows, among other things, to record voice and create sounds!

It was a successful mission, and we expect to see the names of these apprentice developers in the end credits of one of our games within a few years!

A big thank you to the association Kids Code Jeunesse for its support and energy in organizing these workshops.

MEET THE TEAM – With Canelle… 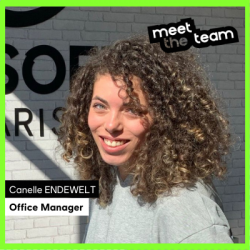 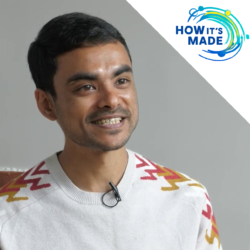 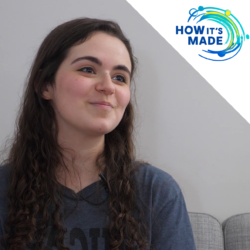 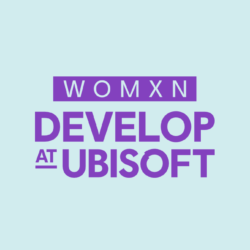 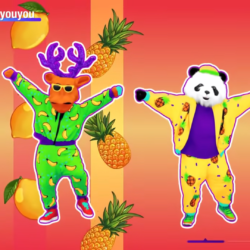 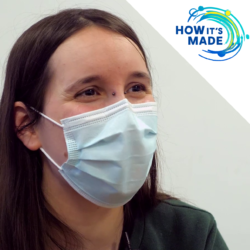 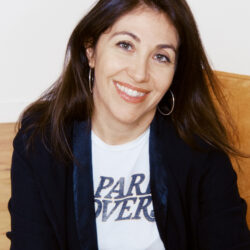 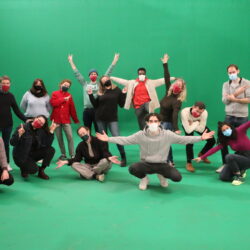 How It’s Made! Localization Project Manager 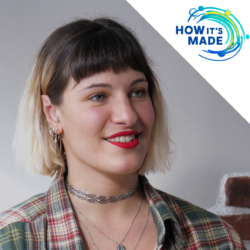 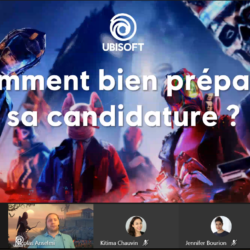 Creating a game during the lockdown 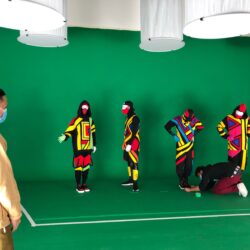 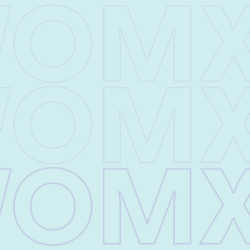