It’s a tradition: the release of a game is always celebrated with a launch party among the teams. And we don’t do things by halves: for the release of Ghost Recon Breakpoint, a big party took place at the Marbrerie de Montreuil. In the program? Drone course, shooting range, fake tattoo workshops, fight demo and party until the end of the night! 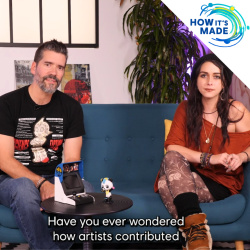 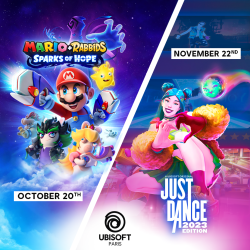 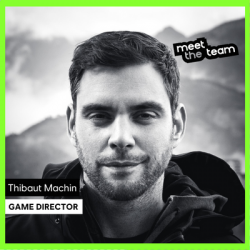 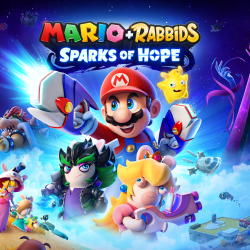 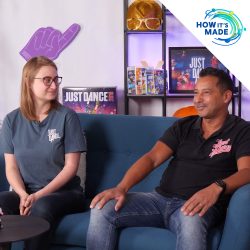 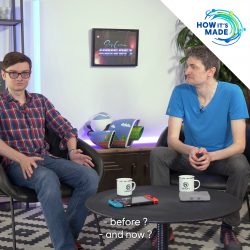 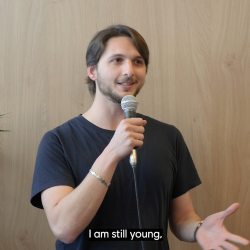 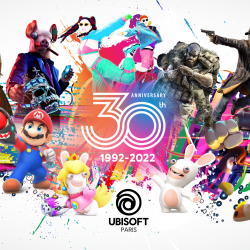 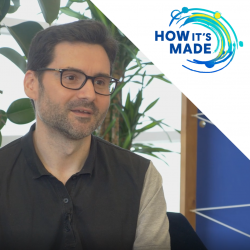 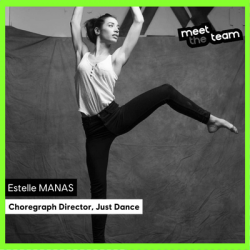 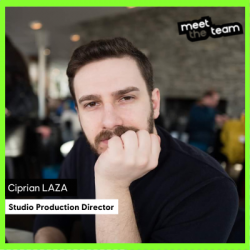 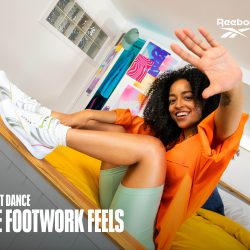